A Guide to Getting Your Driver’s License 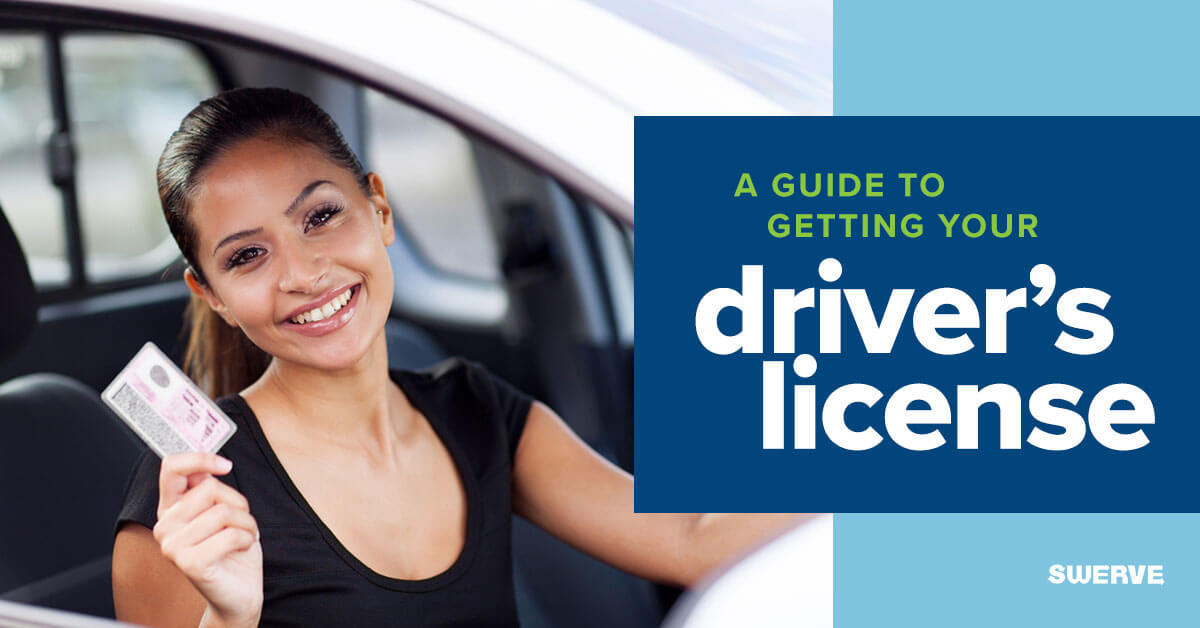 Getting your driver’s license is a big step in life that most teenagers anxiously anticipate. The process of completing the necessary steps to become licensed can be a little confusing though. One of the most confusing parts is that every state is a little different. If this is the first time helping a teenager get their license, here is a guide to the process.

Even though each state will have its own process for getting a license, each requires certain requirements. For instance, Washington, California, and Florida all require the following steps:

These similarities are great common ground to build from, but each state has extra steps or different requirements to these steps for teens to get their driver’s license. Here are some variations through the states of Washington, California, and Florida.

In this state, teen drivers are required to practice driving for 40 hours with 10 of those hours being at night. While a parent or legal guardian is the ideal person to be in the passenger seat, Washington law allows for anyone to be the responsible driver, if they have been licensed at least 5 years. Another difference is that Washington allows an online registration process option for new drivers while the other states do not.

The stipulations for new drivers under the age of 18 include the above-mentioned commonality of no one under 20 in the car during the first 6 months, but there is also a restriction on passengers for the next 6 months too. There are no more than 3 passengers under 20 allowed in the car. The state also restricts driving between 1 and 5 a.m. during the first year unless accompanies by a licensed adult or if it is for agricultural purposes.

Permitted drivers are required to practice 50 hours, with 10 being at night. The only adults allowed to drive with a learning permit holder are parents, legal guardians, licensed drivers age 25 or older, and driving instructors. Also, before licensing, signatures for permission are required by all parents or guardians with custody, not just one.

Restrictions for newly licensed drivers include no driving between 11 p.m. and 5 a.m. for the first year. Also during the first year, it is not allowed to drive any passengers under 20 years old who are not immediately related unless there is a licensed adult age 25 or older in the car unless it is for work, school, or medical reasons. Drivers under 18 years old are also not allowed to use cellphones or wireless communication devices while driving, including hands-free devices.

The state of Florida has a more formatted version of driving rights called Graduated licensing laws. Before licensing, a permit driver must complete 50 hours of practice driving with 10 of those hours at night, with a responsible adult 21 years old or older present. During the first three months of licensure, drivers can drive in daylight hours only. After those three months, drivers are only allowed to drive until 10 pm and not before 6 a.m. unless it is for work or with another driver who is 21 years of age or older. After a driver is 17 years old, there is no driving between 1 a.m. and 5 a.m. unless accompanied by someone 21 years of age or older.

Each state has its own modifications, but the laws are all very similar. These have been proven to help give teenagers the freedom to drive while also helping to minimize the dangers that are common with new drivers. Another thing that all states have in common is that if there are too many at-fault collisions, traffic violations, or any alcohol or drug use when driving, drivers could lose all driving privileges for varying amounts of time.

PrevPreviousYou Got Your Driver’s License! 5 Places You Should Check Out in California
NextWhat to Do After You Pass Your Driving TestNext
Scroll to Top